Health Canada says nearly half of all Canadians are deficient in magnesium, which can lead to symptoms such as restless legs, muscle cramps, migraines, fatigue, anxiety and insomnia, to name a few.

Magnesium is an essential dietary mineral, and the second most prevalent electrolyte in the human body. Magnesium deficiencies are common in developed countries. A lack of magnesium will raise blood pressure and reduce insulin sensitivity/glucose tolerance and causes nerve excitation.

This deficiency is common in the western diet because grains are poor sources of magnesium. Other prominent sources of magnesium, like nuts and leafy vegetables, are not eaten as often. It is possible to fix a magnesium deficiency through dietary changes. If magnesium is supplemented to lessen a deficiency, it acts as a sedative, reducing blood pressure and improving insulin sensitivity.

Maintaining healthy magnesium levels is also associated with a protective effect against depression and ADHD.  Magnesium may be helpful to calm the muscles and nervous system down before sleep.  More tips on optimizing sleep, click here.

The intestinal absorption of magnesium varies depending on how much magnesium the body needs, so there are not very many side-effects associated with supplementation. If there is too much magnesium, the body will only absorb as much as it needs. However, excessive doses may cause gastrointestinal distress and diarrhea.

The standard dose for magnesium supplementation is 200-400mg. Magnesium should be taken daily, with food.

Superloading magnesium, or taking more magnesium that is needed to reduce a deficiency, should be done with magnesium bisglycinate/diglycinate or magnesium gluconate.  This is the one I use here.

My kids will use a combination of epsom salt baths and a chewable magnesium bisglycinate.

“Magnesium calms muscles (including the heart), nerves and the brain. When magnesium levels fall in these organs, they get ‘twitchy’,” explain Dr. Stephen Phinney and Jeff Volek in their book The Art and Science of Low Carbohydrate Living. 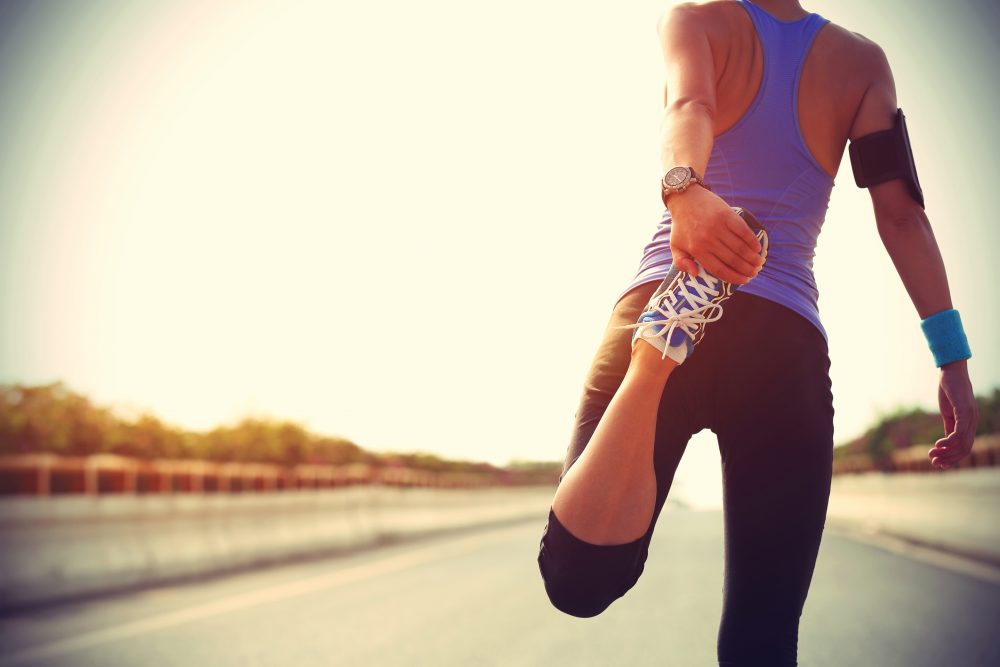 Dr. Jeff Volek is a Full Professor in the Department of Human Sciences at The Ohio State University and a World-renowned expert in low carbohydrate research. Dr Stephen Phinney, MD, PhD is a physician scientist who has spent 35 years studying diet, exercise, fatty acids, and inflammation. As they note in their book, cramps during or after exercise or at night may be a sign that your body has a magnesium deficiency. However, that have been difficult to prove in scientific studies.  In part, this may be because testing for magnesium deficiencies can be challenging and unreliable. Drs. Phinney and Volek note that some people may need to supplement for up to a year to solve a significant magnesium deficiency. And some people may need to supplement for life.

Chris Kresser, a leader in Functional Medicine and ancestral health says magnesium is one of the most important nutrients to the body. It is used by over 300 enzymes, including ones that synthesize DNA, RNA and proteins. Most Americans are deficient because it is difficult to get through food due to depleted soil.

Peter Attia explores strategies and tactics to increase lifespan, healthspan, and well-being, and optimize cognitive, physical, and emotional health.  Dr. Attia is a huge proponent of supplementing with magnesium. According to Tools of Titans, Attia takes 600 to 800 mg per day of magnesium.

Topical magnesium oils and lotions, or magnesium sulfate (Epsom salts) that are absorbed through the skin are easier on the stomach — but there is great debate in the medical literature whether topical applications of magnesium can be absorbed in enough strength to actually improve significant deficiencies. (https://www.dietdoctor.com/low-carb/leg-cramps ).

Dr. Dan Vitale
Dr. Dan Vitale has a passion for seeking out information on health, wellness and illness prevention. The resources on the Guelph Natural Health site are intended to provide practical and applicable tips for daily life to his local community of family, friends, and patients in Guelph and the surrounding area. When using these resources, please remember that what is discussed on this site is never a substitute for speaking directly with the doctor for specific recommendations.
Related Posts 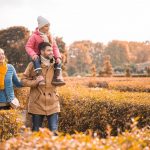 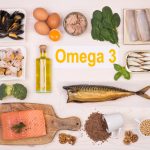